As the very public debate in Congress regarding another stimulus bill rolls on, Withum wanted to share an update issued late last week by the SBA, in conjunction with the Department of Treasury. With lobbying groups, lenders, and borrowers long-since advocating for a more simple forgiveness process, specifically for smaller loans, the SBA took this into their own hands late last week, as they released a new interim final rule (“IFR”). Because they are required to work within the confines of the current statutes, the consequences of this interim final rule are not as far reaching as proponents for a simpler forgiveness process would like, but it’s certainly a movement in the right direction. Here are the highlights:

New Application Form and Simplification for Loans under $50,000: In the release of the IFR, the SBA granted a de minimus exemption that all borrowers who have loans under $50,000 (provided that they do not, with affiliates, exceed $2M) would be exempt from any reductions in the loan forgiveness amount based on reductions in full-time equivalents or reductions in salaries/wages. This is welcomed news to these borrowers. The SBA also released the Form 3508S, a much more simple version of the Form EZ previously issued, which just asks the borrower for the bare minimum of requirements – loan information, forgiveness amount, and for the borrower to sign the certifications. While this is welcomed news to borrowers, the statutes of the CARES Act still require that forgiveness is not to be issued unless supporting documentation supporting the expenditures is provided, and there was no change to this rule offered by the SBA. Borrowers who utilize this form are still required to submit the supporting documentation for their expenditures, ultimately supporting the amount claimed for forgiveness. Further, the IFR clarifies that lenders are required to complete the following when in receipt of such application: 1) confirm receipt of the certifications, 2) confirm receipt of the documentation required to be submitted. It clearly indicates that the borrower is responsible to provide an accurate calculation of the loan forgiveness amount.

With 3.57 million outstanding PPP loans totaling $62 billion in funds, this is set to simplify the process for about 12% of the PPP funds distributed. Withum expects that lending institutions will need some time to update their systems to allow for these applications, so borrowers who fit this mold will likely need to wait a couple more weeks to apply for forgiveness if they desire to use the new form.

Changes to the Lender Review Process for All Loans: In addition to the above, the IFR also amended lender responsibility with respect to reviewing documentation from submitted borrowers. In response to what appears to be an overwhelming number of borrowers submitting applications with documentation of eligible payroll and non-payroll costs in excess of the loan amount, lenders responsibilities are now adjusted such that they are only required to confirm the borrower’s calculation and review the required documentation up to the amount of the request forgiveness amount. Although we cannot be sure how each lender will approach/implement this guidance, it stands to increase the speed with which loans are being processed if utilized.

What Else is Going on in Congress? Since the IRS published Notice 2020-32, disallowing deductions for expenses that were forgiven under the PPP, Congress members have spoken publicly about how this notice was not in line with the intentions of the CARES Act. On October 1, the House passed an updated Heroes Act which contained language allowing such deductions, marking the first time we have seen any legislation overturning the IRS notice make any headway. Based on what has transpired since that date, we know that the Heroes Act, in it’s current form, is very unlikely to be signed into law, however inclusion of language in this regard is encouraging nonetheless.

Also at the forefront of these discussions are additional appropriations for the PPP funds. At the very least, the White House has signaled that they would be amenable to redeploying the nearly $130B of unused appropriations for the PPP, and Congress members on both sides of the aisle have indicated they are favor of a PPP v2. The most solid proposal we have seen to date is within the updated Heroes Act, which includes a second round of loans, utilizing the same formula as the first round, to eligible ‘smaller businesses’ of 200 employees or less who can also demonstrate a 25% reduction in revenues in either Q1, Q2 or Q3 as compared to last year. The maximum size loan under this proposal would be $2M. Eligibility under alternative size standards and how the affiliation rules would be applied are not clear at this time. 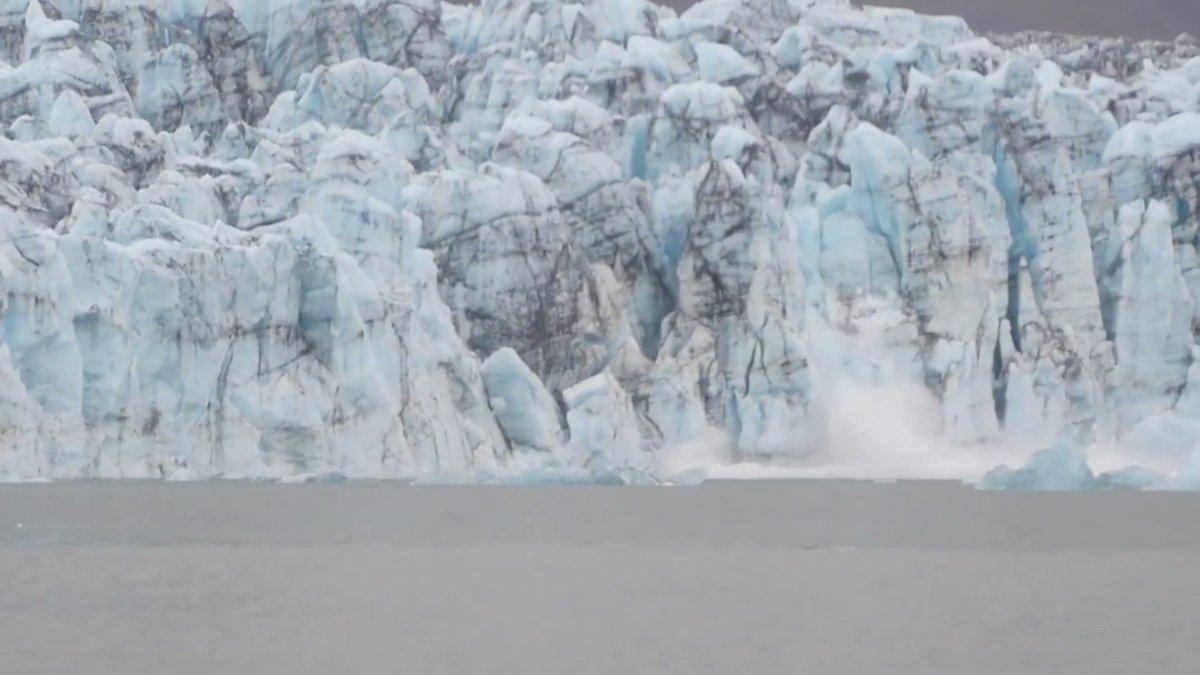 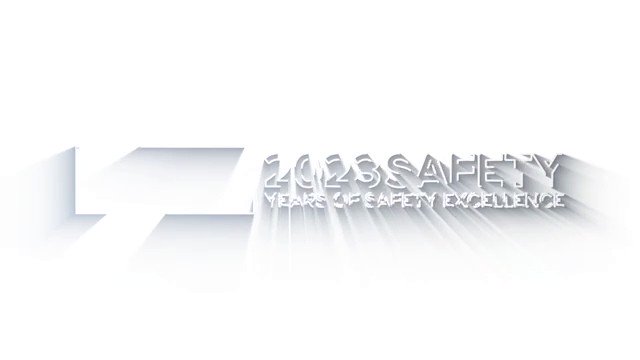 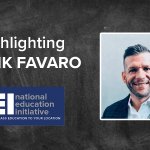