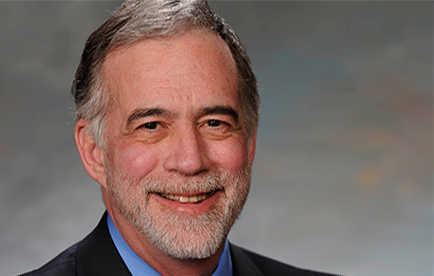 Timothy G. Wentz, associate professor at the University of Nebraska-Lincoln, winner of MCAA’s highest honor – the Distinguished Service Award – and a three-time winner of MCAA’s Educator of the Year Award, became the 2016-2017 president of the American Society of Heating, Refrigerating and Air Conditioning Engineers (ASHRAE) during its annual conference in St. Louis, MO June 25-29.

During this past year, Wentz has traveled to all corners of the world visiting and speaking to ASHRAE chapters and attending technical conferences.

MCAA is honored that President Wentz will participate in MCAA 2017 in San Diego, CA! 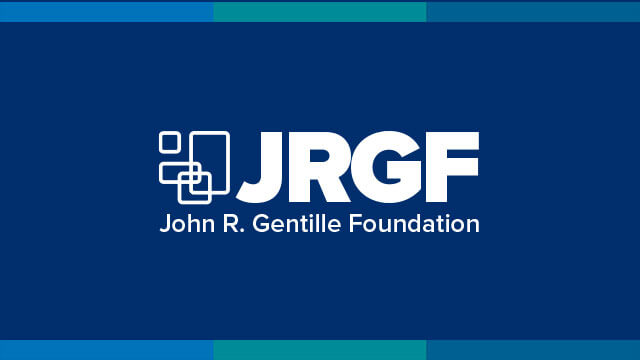 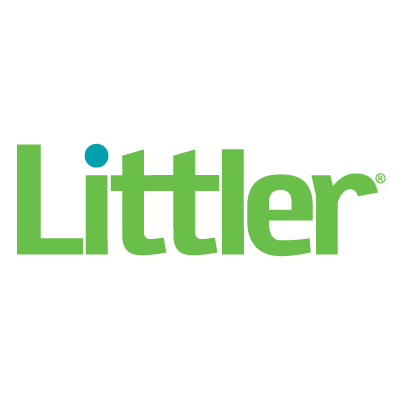 Treasury Department Issues Guidance on Payroll Tax Deferral
MCAA partner Littler shares information on the U.S. Department of Treasury's recent guidance for employers with respect to the deferral of the employee portion of certain payroll taxes.…
Beyond the Classroom Video Series: Real-World Experience Matters
In this month’s edition of Beyond the Classroom, Peter Gebert, a Washington State University student, talks about the highlights of being involved in his student chapter and how that involvement has led to more learning opportunities, hands-on experience, and ultimately two internships with McKinstry.…
MCAA's GreatFutures Virtual Fall Program Finishes Week 2
MCAA's GreatFutures Virtual Fall Program kicks off with weekly presentations through November 17th. Each of the presentations is meant to help students navigate the proposal and bid process for the annual MCAA Student Chapter Competition project. Did we mention registration is free and you only have to register once for ALL of the presentations! Register today.… 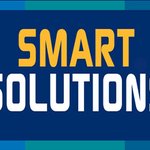 Due to changes to ASHRAE’s refrigerant Safety Group Classification System, along with toxicity and flammability characteristics associated with the newer refrigerants, MCAA is pleased to announce a new set of Tailgate Safety Talks. Learn more at http://ow.ly/oyQO50BBBLc 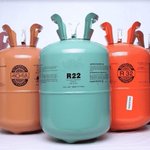 PCA’s second module in their Virtual Education Series focuses on the integration of dispatch and service software with accounting systems. The series is a seven-module case study with weekly sessions hosted by JPG Plumbing and Mechanical Services. http://ow.ly/AOvG50BBuu8 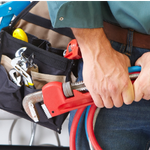 Do you need consistent safety training with full accountability and visibility? Through September 2020, MCAA members receive a 10% discount for a two-year subscription to @tyfoomtraining. Learn more today at http://ow.ly/ADAT50BBepE 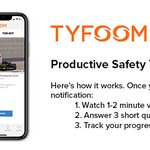