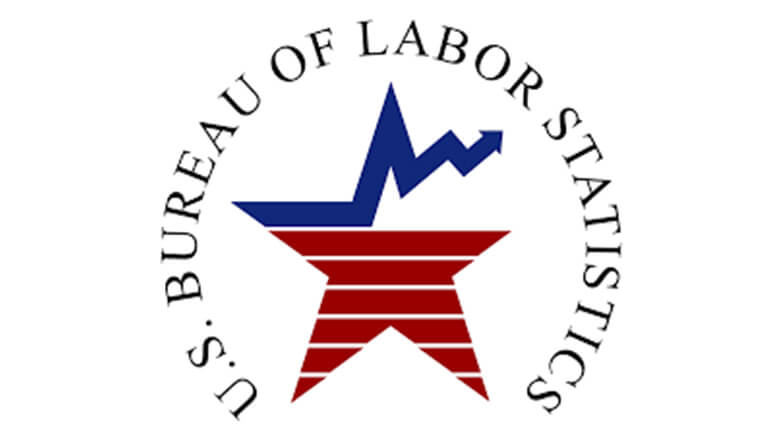 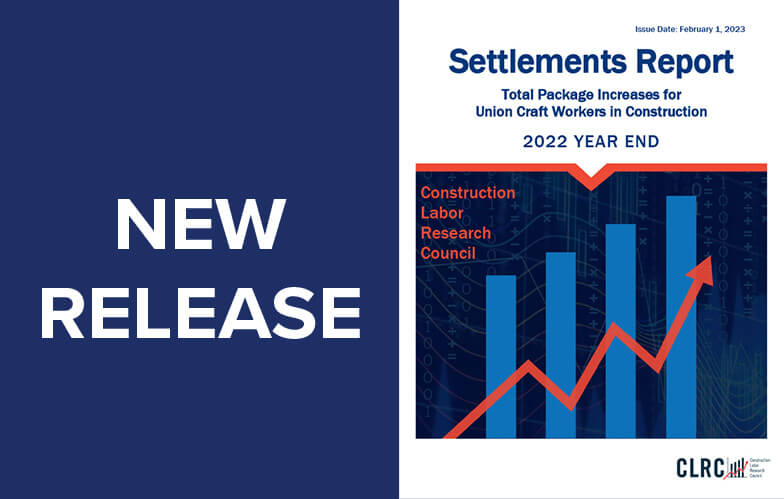 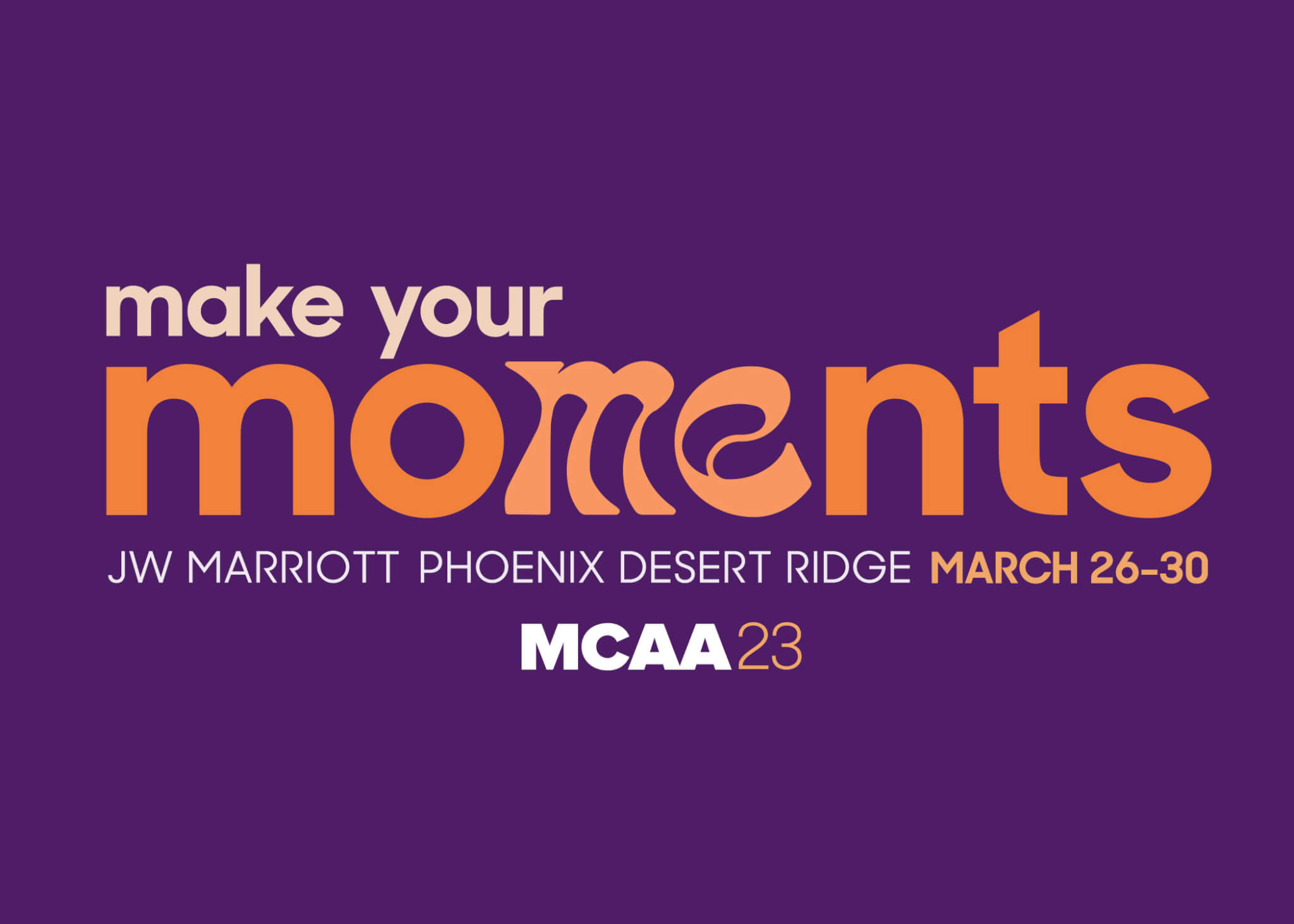 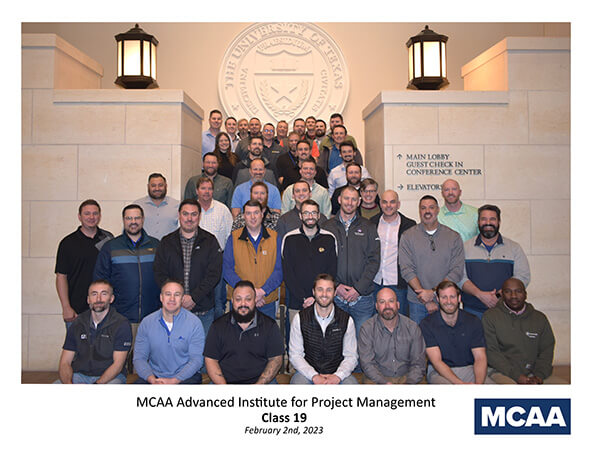 Looking for the latest from @Sloan_Valve and iBusiness Technologies? Find it in MCAA’s Virtual Trade Show! 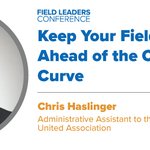 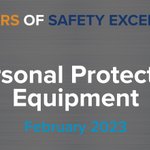 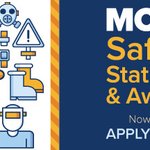