Skip to content
Jon Danuser Has Retired from Johnson Controls 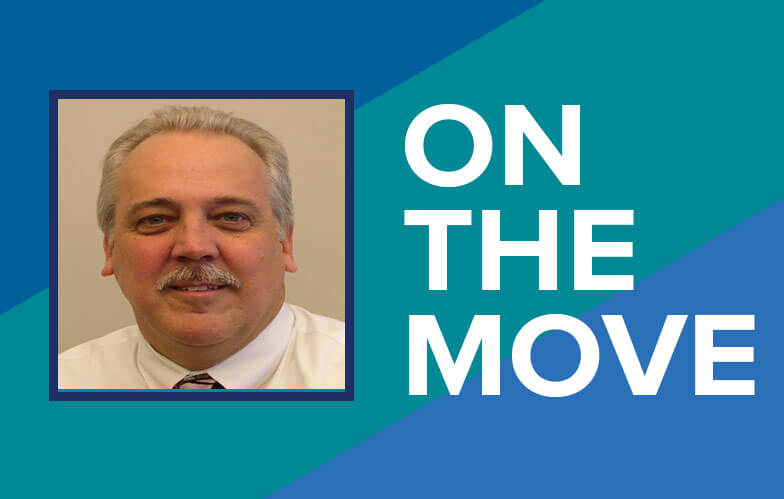 After a career spent overseeing the transformation of an industry, Jon Danuser retired from MCAA member Johnson Controls in June 2020. During his career, Jon was an active member of the Mechanical Contractors Association of Eastern Missouri (MCA-EMO), where he served in various leadership positions including board president. As Jon embarks on this new chapter in his life, he said, “What I am going to miss the most is all of the people I have had the privilege to work with and the customers we served over the years.”

When Jon joined Johnson Controls in 1978 as construction sales engineer, his job was estimating pneumatic thermostats, valves and copper tubing. At the time of his retirement as market director for the company in June 2020, he was overseeing the work of more than 250 people in Eastern Missouri and Southern Illinois designing, maintaining and installing highly sophisticated building controls, fire alarm/suppression and security systems.

“The digital age changed everything,” Jon said. “I remember when they first introduced computers to manage just the HVAC systems; they were 32K and the size of a refrigerator and cost $50,000. Today they can operate a total building out of one panel. Also, technology and remote monitoring have totally altered energy management and maintenance. Technology is increasingly rapidly and has transformed everything.”

A mechanical engineering graduate of the University of Missouri-Rolla (now Missouri University of Science & Technology), Jon enjoyed his association with the MCA of Eastern Missouri (MCA-EMO). He served as a member of the board from 2006 through March of 2020. He held various leadership positions over the years, including a stint as MCA-EMO board president from 2009 to 2011, and as treasurer before that.

“MCA-EMO is a great organization of industry peers,” Jon said. “I learned a lot about all aspects of our industry by being on the board. It was a great advantage to be able to interact with our leaders and future leaders over the years.”

According to Jeff Rush, P.E., president of Icon Mechanical Construction & Engineering, LLC and current president of MCA-EMO, “It’s been a privilege to work with Jon, both in the construction marketplace and as a board member of the MCA. Few people in our industry have been as involved or given more freely of their time to support the construction industry as he has. Jon always brings a depth of knowledge, friendly personality and positive approach that will be missed by all. Congratulations Jon on behalf of the MCA and thank you for the support you’ve shown the organization over the years.”

Jon also truly enjoyed working with members of the Plumbers & Pipefitters Local 562 and seeing the dynamic growth of their relationship with management over the years. “Everyone has worked hard to improve relations between Local 562 and management, and to improve our industry as a whole. Working together we’ve also improved overall perceptions with our owners/customers.”

Jon served on the Joint Apprenticeship Committee for 10 years. “It was a very valuable experience,” he said. “Developing the labor force has been a source of pride for the whole organization, as evidenced through Local 562’s new training center.”

“What Jon did best was to look out for the entire industry,” said John O’Mara, business manager, secretary-treasurer for Plumbers & Pipefitters Local 562. “He approached our relationship like a true partnership and the communications he brought to it was phenomenal. We didn’t always agree on everything, but we could always find some common ground. Jon was always about fixing the situation and making it right for both sides. He treated our members with respect and always made sure the workforce had what they needed. When you walk into a room, he’s one of those people you want to see. He always brings a breath of fresh air to the conversation.”

“The whole industry has upped its game,” Jon added. “Our region has some of the highest technical and management levels in the country. The St. Louis region has a very high level of technical expertise and skilled labor ability that’s simply not available in other regions. Combined with a strong Midwestern work ethic, our industry is producing some of the top mechanical installations in the country.”

Investing in the Future

MCA-EMO also has benefitted from investing in the future. “I think the organization has done a great job of managing its finances and its business to improve its financial standing which allows it to invest in the future. “A prime example is the success of our student chapter at the University of Missouri-Columbia,” Jon said. “They have placed first in the national competition and consistently rank within the top Final Four teams in the nation. Sometimes our members get to recruit among these top students. It’s a win/win for everyone.”

Additionally, the MCA-EMO has raised its level of training, offering advanced courses for project managers, estimators and other professionals. “It’s been a 15-year work in progress, but I feel we’ve really turned the corner,” Jon added. “I believe our chapter’s training is now among the best in the country. The MCA-EMO board, committee members, leadership and staff have done a superior job of continuous improvement to better its membership.”

Now that he’s retired Jon is enjoying time with his family and the “no stress” era he recently entered, although his blood pressure hasn’t dropped! “As soon as we can lock down this COVID-19 virus, I want to do some traveling. It’s the beginning of a new chapter in my life. What I am going to miss the most is all of the people I have had the privilege to work with and the customers we served over the years.”

MCAA wishes Jon all the best. We’ll miss you, too. 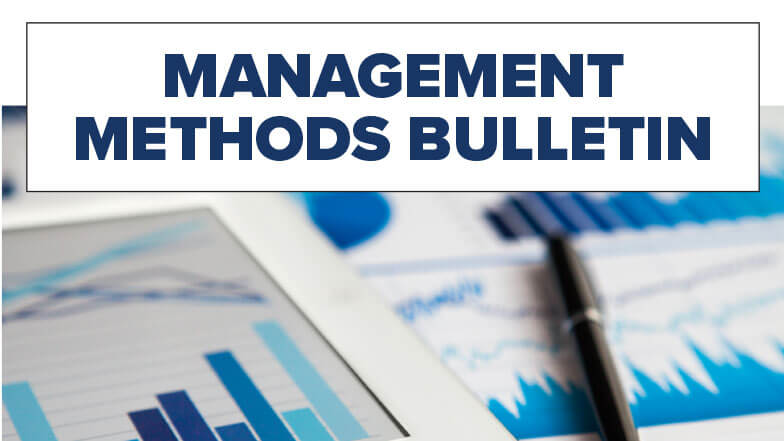 UPDATED Management Methods Bulletin on Using Social Media in Your Business
With a combination of planning, clear policy, and common sense, your business can use social media to engage with its target audience and achieve its goals. MCAA's Management Methods Bulletin: Guidelines to Using Social Media in Your Business is intended to provide necessary advice and insight to businesses that choose to use social media platforms to promote their products and services and connect with their customers.… 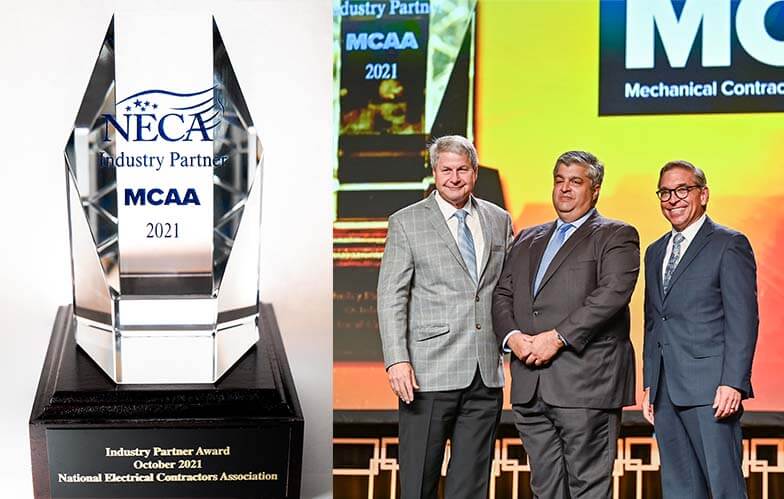 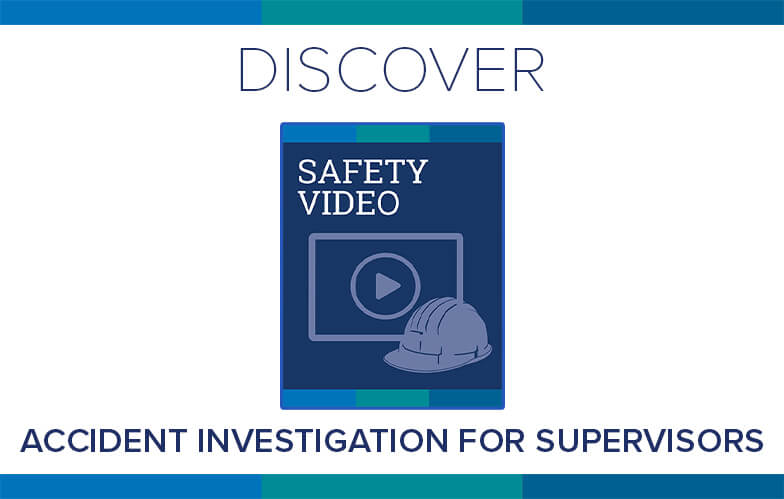 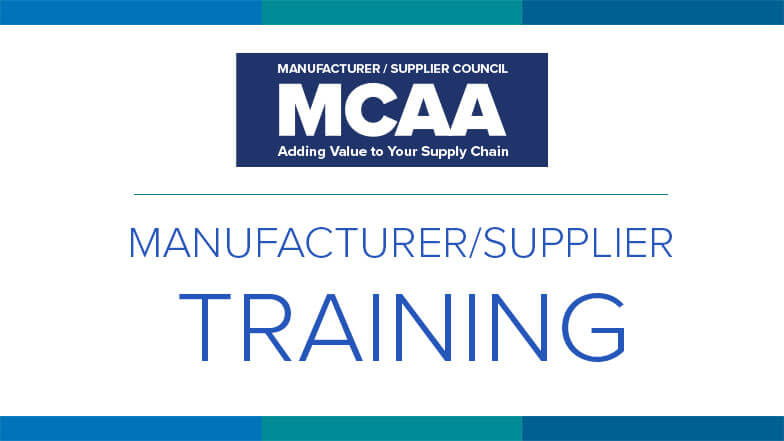