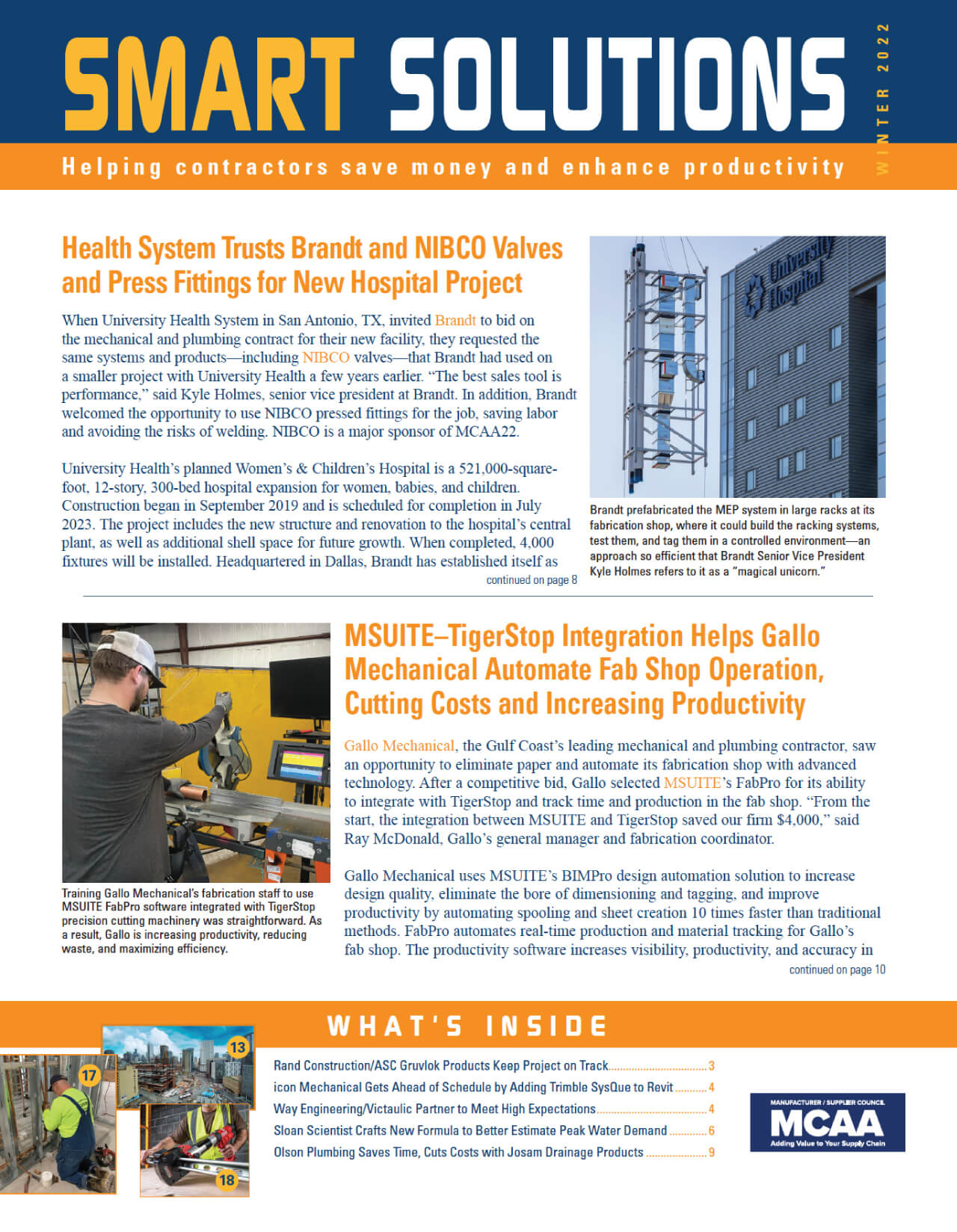 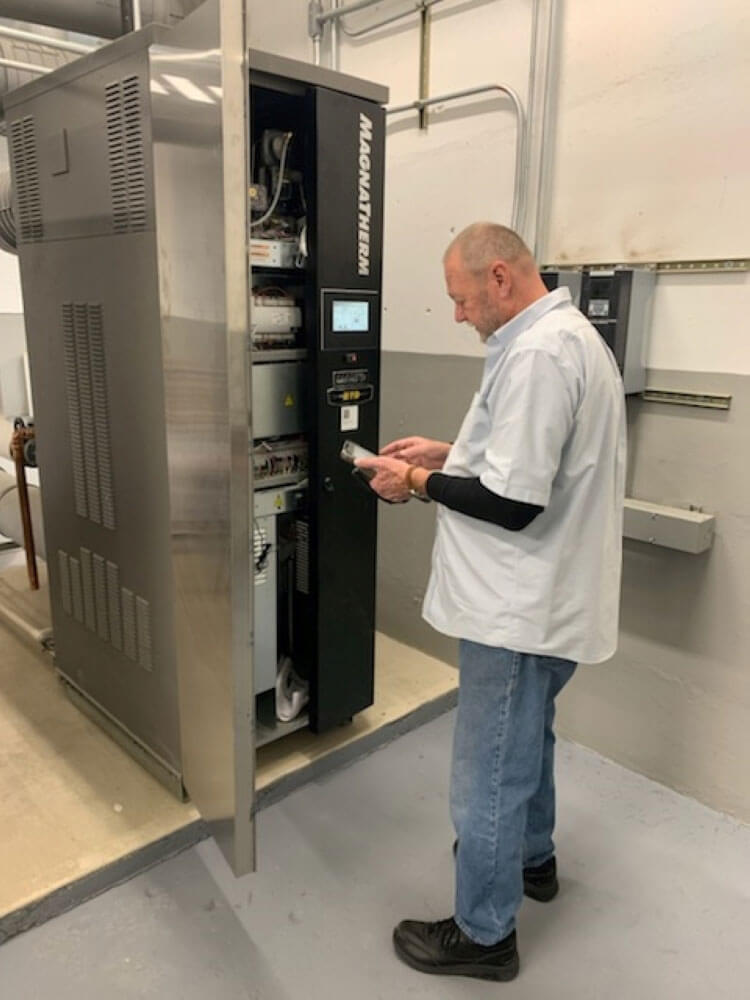 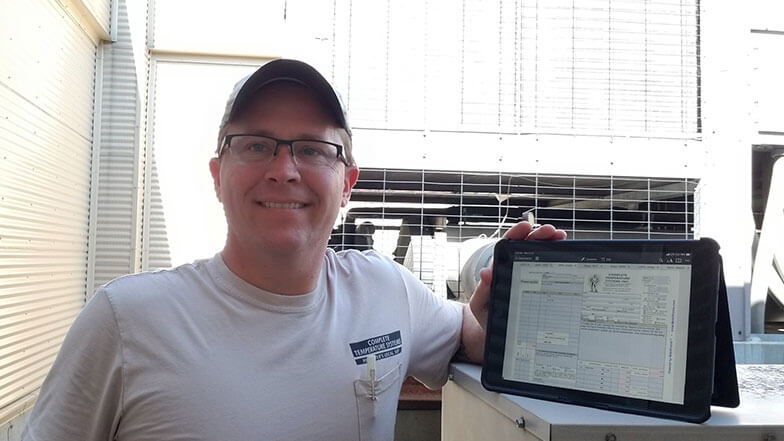 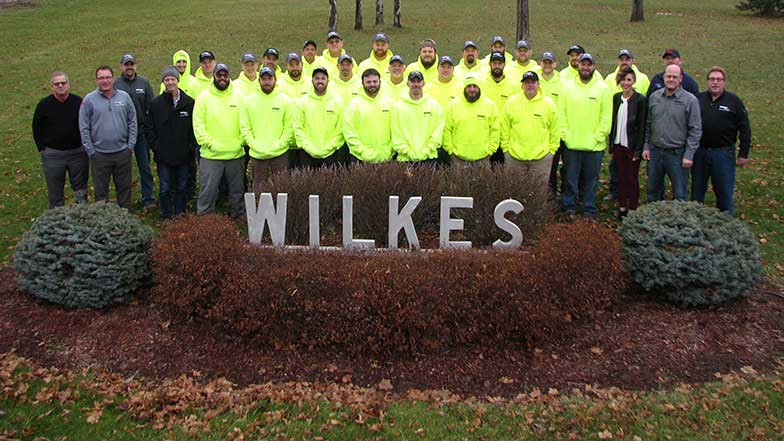 By switching to iBusiness Technologies’ MobiliForms mobile solution, Wilkes & Company simplified its reporting and reduced costs so much that the entire system paid for itself within 12 months. The rapid return on investment was particularly welcome, as a previous attempt to upgrade its software was wreaking havoc on the company during the first six months of implementation. 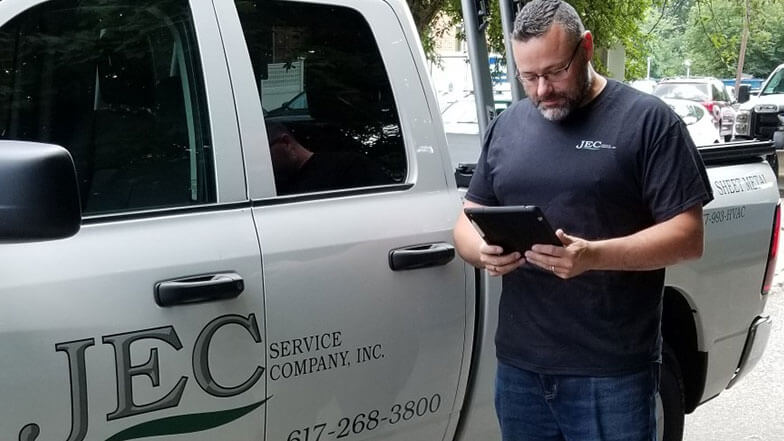 iBusiness Technologies’ MobiliForms solution “saves the company in excess of $500,000 annually,” said JEC Service Co. Service Manager Sean Thurston, by increasing labor efficiencies in the field and office. Since the company adopted MobiliForms, field staff complete their startup checklists, project management records, work orders, and timesheets on Apple iPads® for instant transmission. Thurston estimated that JEC’s 20 field technicians save at least an hour a day using this approach, which quickly adds up to substantial savings for the business. 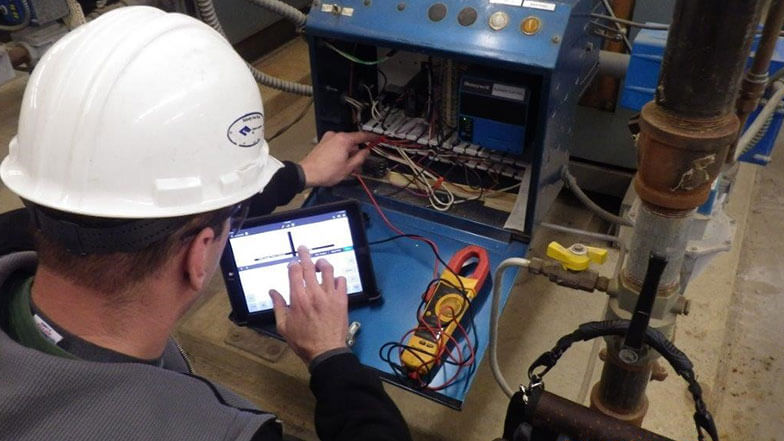 Goshen Mechanical is billing on the same day as service, has eliminated lost work orders, and has increased customer satisfaction by adopting MobiliForms from iBusiness Technologies. Cash flow has accelerated from even larger customers, such as hospitals, that now pay in as little as four days when Goshen times the invoice submissions to synch with their accounts payable cycle. “We should have adopted MobiliForms a year ago,” said Chris Gaffney, co-owner of Goshen. 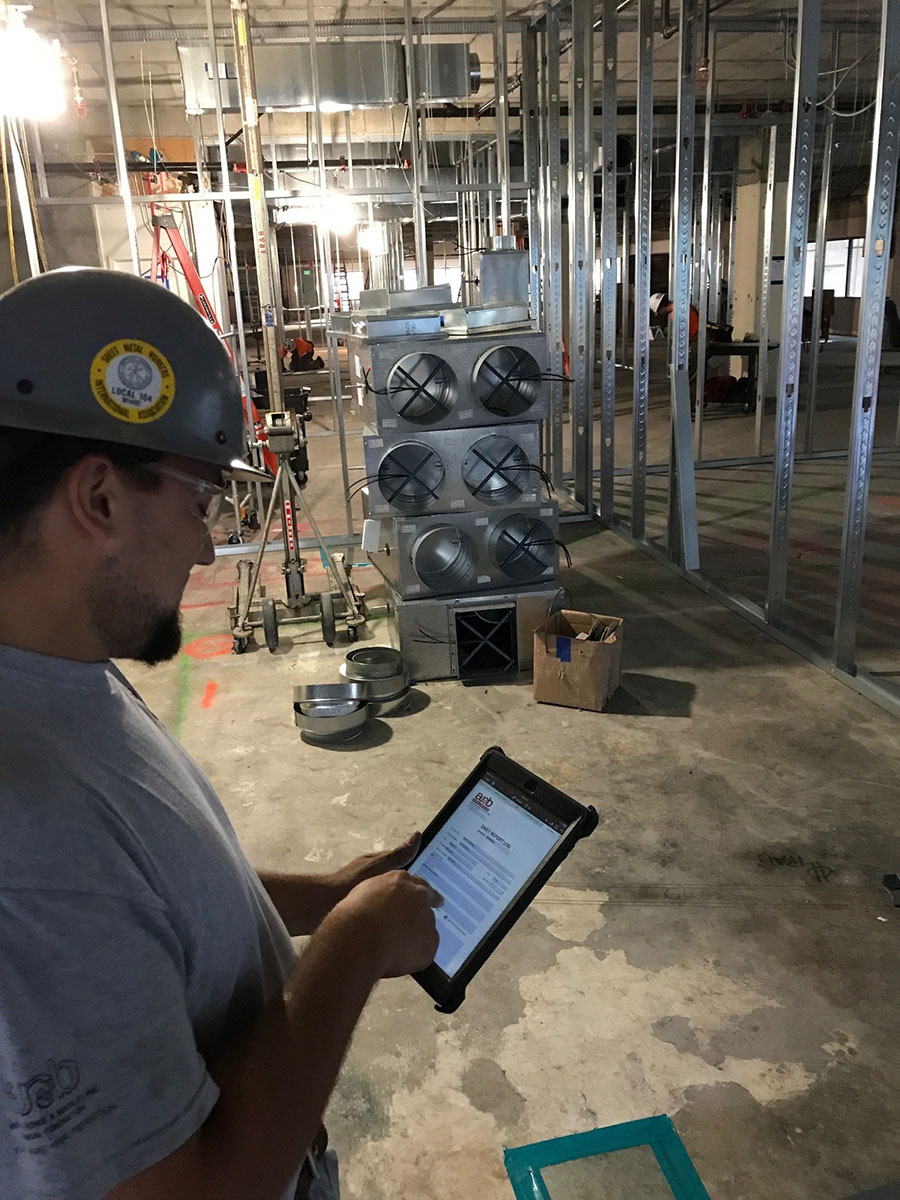 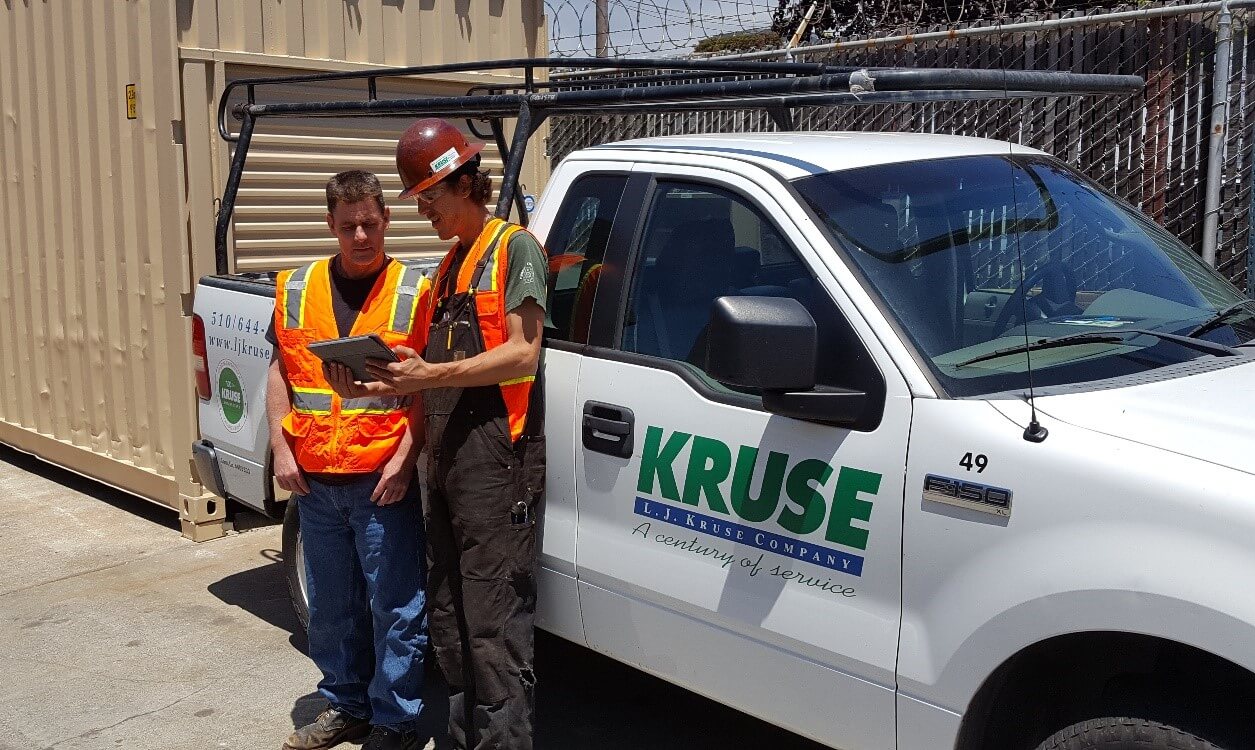 By transitioning from paper forms to iPad-based MobiliForms from iBusiness Technologies, “the time we save on paperwork is tremendous, and that translates directly to significant overhead savings,” said Marty Quarella, vice president of Louis N. Picciano & Son, Inc. The company also improved the quality of information recorded and saw a quick ROI. 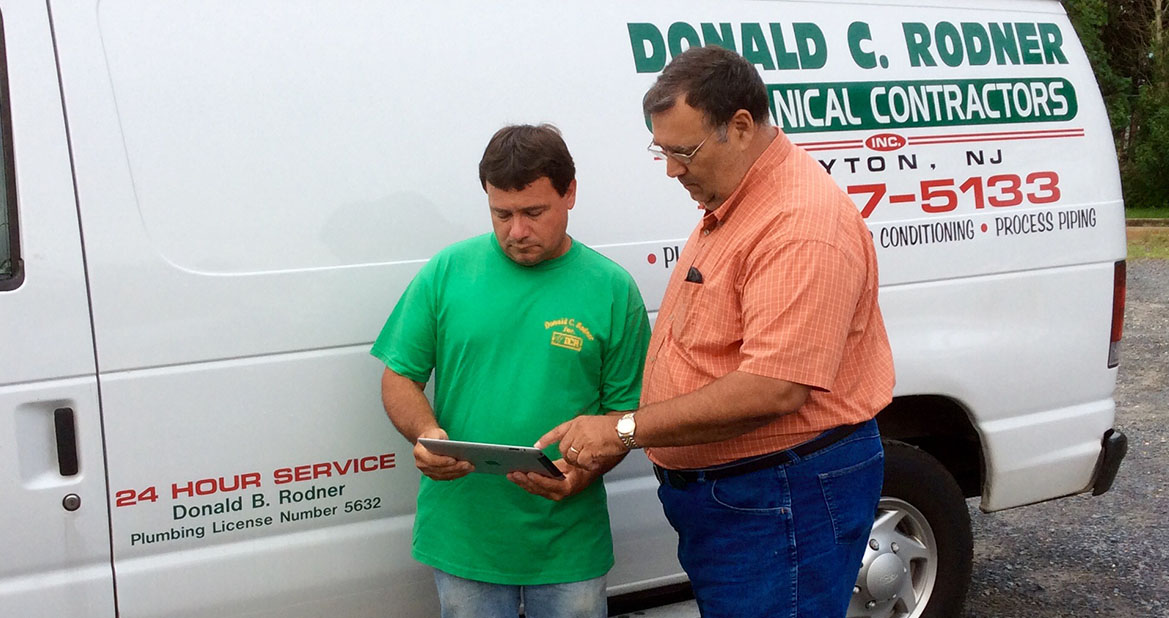 By adopting MobiliForms software from iBusiness Technologies, Donald C. Rodner, Inc. sped up their invoicing time and cut down on labor costs while still using the same forms and backend software employees were used to. Don Rodner, president, said, “When I saw a demonstration of MobiliForms at the MCAA conference, it blew my mind. I knew that we found the right solution.” 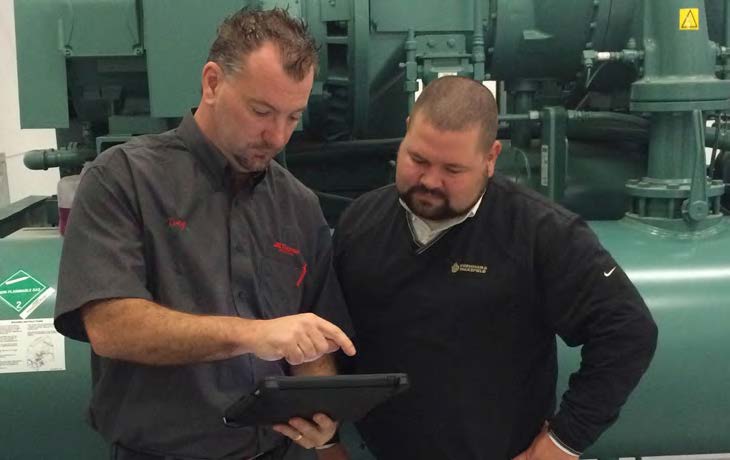 By making the transition from paper service tickets to iPads® using iBusiness Technologies’ MobiliForms, JS Thomas Service, Inc., sped up its billing process, so now they get paid faster. The move also improved customer satisfaction. Because MobiliForms is compatible with QuickBooks®, the switch was easy. 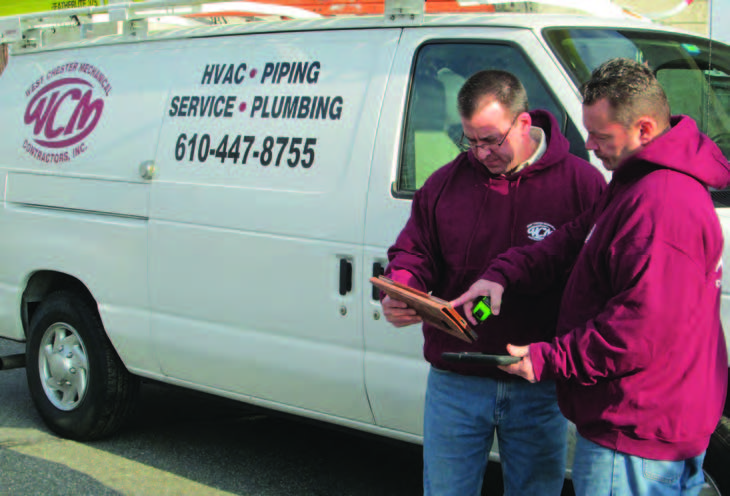 To streamline the large amount of paperwork generated by each project and jobsite and to make it easier for key project team members to access, share, and update information, West Chester Mechanical Contractors, Inc., partnered with iBusiness Technologies to convert their processes and project documents to mobile, digital formats. The move was prompted by recommendations from both the MCA of Eastern Pennsylvania and Apple®.