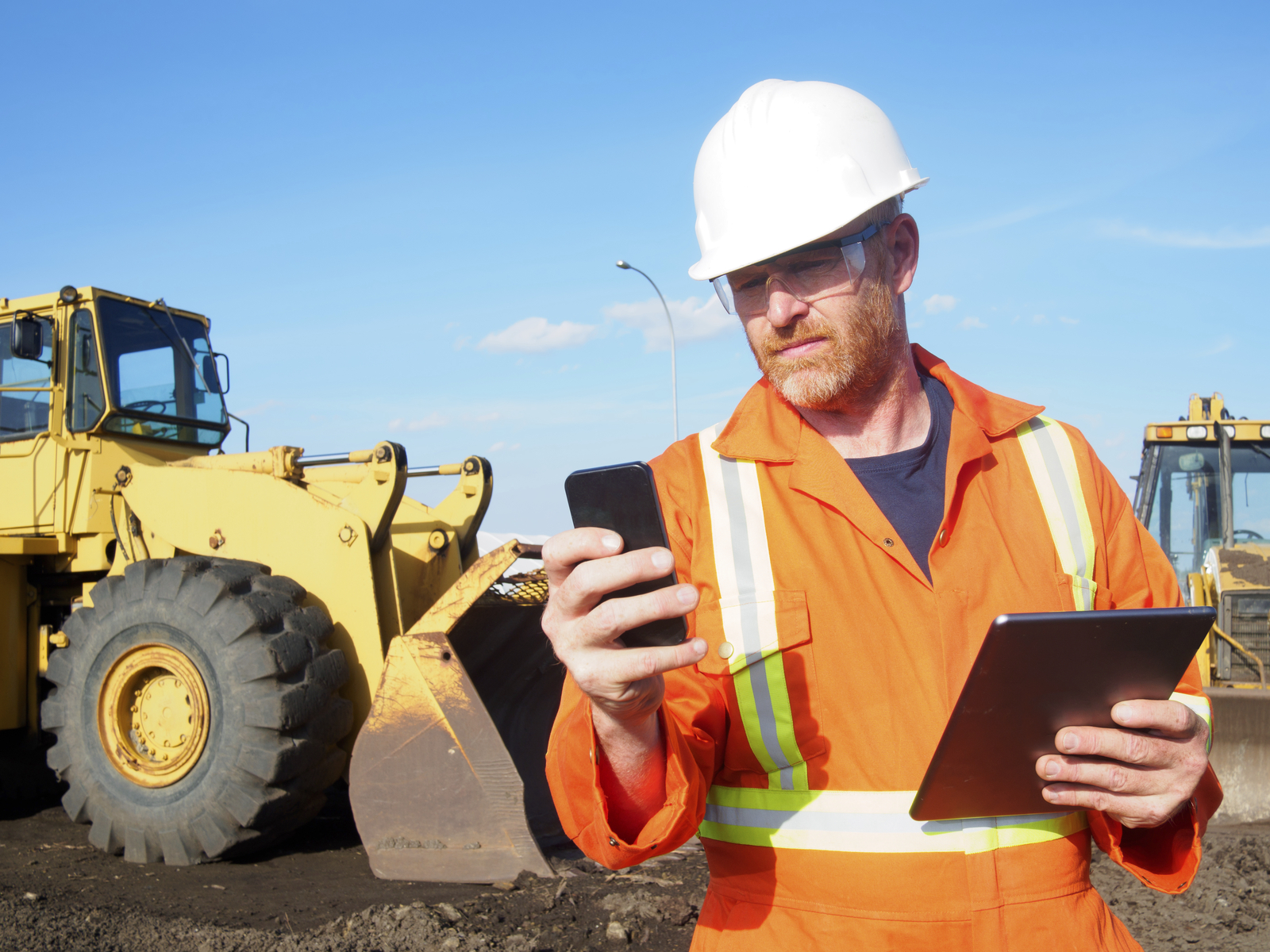 Six years ago, when I looked at my friend’s brand new first generation iPad, I was skeptical.  I thought that this new tablet was going to be a big version of the iPhone that came out a year or two earlier. At that point, I still hadn’t bought into the usefulness of the iPhone that everyone was so crazy about and I was still plugging my way through a two-year contract on my existing “smart phone” from Verizon. I wasn’t about to pay a few hundred dollars to get out of my cell phone contract just to hop on this new fad. 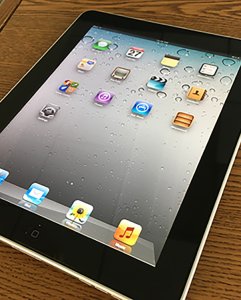 When he handed it to me to just try out, my skepticism vanished immediately. Unlike the touchscreen on my “smart phone”, it was responsive. I could touch and zoom and interact with a computer in ways that I could never do before. I could see the immediate potential. After getting my first iPad, I realized it could do about 85% of what my computer did in something that was drastically lighter and more portable.  It changed the way I worked.  I ditched the laptop when I traveled and always spent some time on the couch at night checking on work.

I also thought about how contractors could immediately find the benefit. This new device had the potential to extend computers to the jobsite like never before.  It would be able to store project files, drawings, and document conditions. Information from the office could reach the field and empower field supervisors.

It just couldn’t do it yet. In 2010, most field foremen, safety supervisors, and project managers were heavily reliant on cell phones and most didn’t have a smart phone yet. Some were still annoying their coworkers and family with the infamous Nextel chirp. It took some time for the software to catch up with the hardware potential of tablets, but we are far beyond that point now.

Six years later, mobile phones are more or less texting devices while tablets are able to do so much more. In a recently released research study, the research team from JB Knowledge took an extensive look at the software that has is connecting the office to the field.  They evaluated over 20 mobile tools that contractors are already using and put simply, the software that they looked at is doing things that was unimaginable six years ago.

In the companion webinar, the study’s lead researcher, Josh Bone, said, “We are entering a really exciting time here. Getting BIM in more hands and more people, and carrying that communication all the way out to the field is helping to democratize BIM.”

It is also changing the skillset and the mindset of field personnel. For many foremen, getting a tablet is almost considered a perk. It is not anywhere near a “buck and a truck”, but more like a prestige item. This is due to the design and positive perception created around the product. A lot of this has to do with Apple’s marketing and design efforts.  People begin loving their tablets even before they know how to use them.

What most field supervisors don’t realize is that a new tablet should be thought of as the latest tool.  It is a phone and computer all wrapped up in one with more features and potential than any power tool. Tablets hide the conceit of productivity in the glitz and polish of a new toy. When fully enabled, field supervisors can use tablets in ways that they could never use their phones.

Some of the software evaluated in the BIM to Field Research report unlocks the potential of mobile devices in ways that were never thought of six years ago with the first tablet came out. There are programs that can overlay BIM designs in an augmented reality.  Programs can track work in the fab shop.   Apps that can let field foremen reshuffle the fabrication queue. Software that can get the latest designs, revisions, RFI’s, specs, and labor hours to the field and back so that design and communication is two-ways without picking up a phone.

The days of the mobile phone on the jobsite are not over yet, but what is becoming clear is that their importance is diminishing. Today, if contractors had to choose between providing either mobile phones or tablets to their field supervisors, the choice is not as clear-cut as it used to be. One argument is that nobody would bring his or her personal tablet to the job site while everyone would bring their personal phone.  The other main argument is that making the investment in tablets has greater value right now.  With a six-month payback period, some contractors are choosing to deploy tablets while subsidizing personal phones.  They are making that choice because tablets can increase their productivity in ways that mobile phones just can’t.  In a few years, you might stop seeing phones on construction sites at all.  R.I.P. chirp. 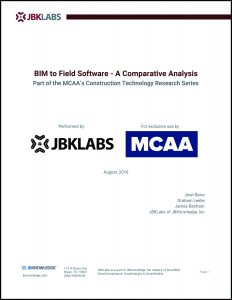 Sean McGuire is the Director of Construction Technology at the Mechanical Contractors Association of America.  Follow him on twitter at @mcaageek for regular tech updates. 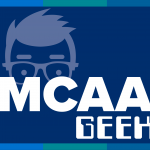 Please check out the Research Report and our recorded webinar, free as a benefit of MCAA/MSCA membership. 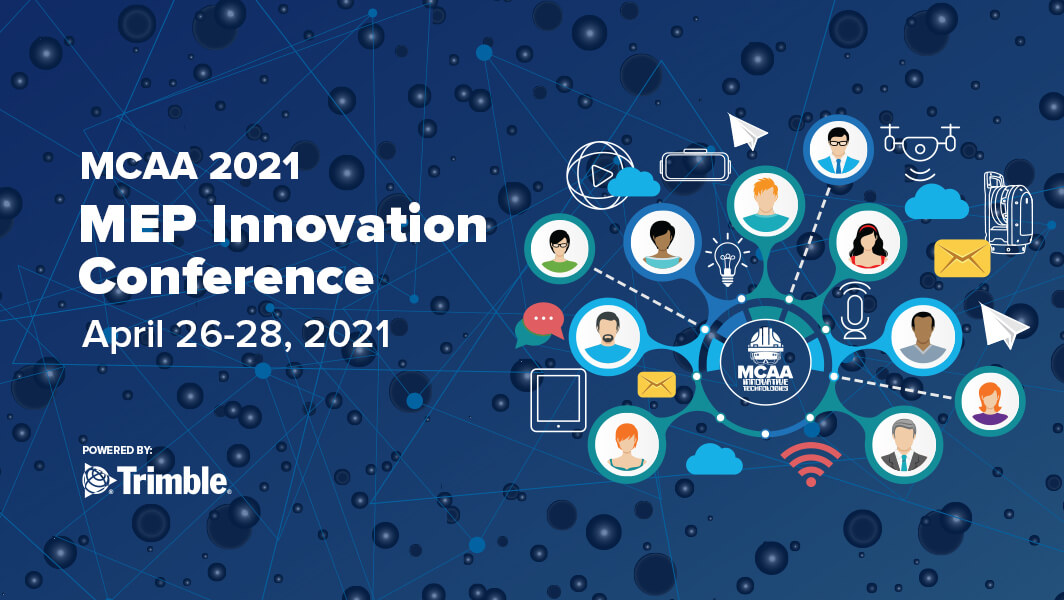 Over 700 Attendees for MEP Innovation Conference Already Registered. This is Your Last Chance to Join Them.
MCAA’s 2021 MEP Innovation Conference is proving to be a popular platform for contractors to learn about how new tools, processes, technology and equipment are impacting our operations. Participation is at an all-time high this year for many reasons. The virtual platform allows for more sessions to be held, all of the sessions address real-world issues because they are contractor-led, and corporate registration allows for up to 10 people from the same company to attend for $400.… 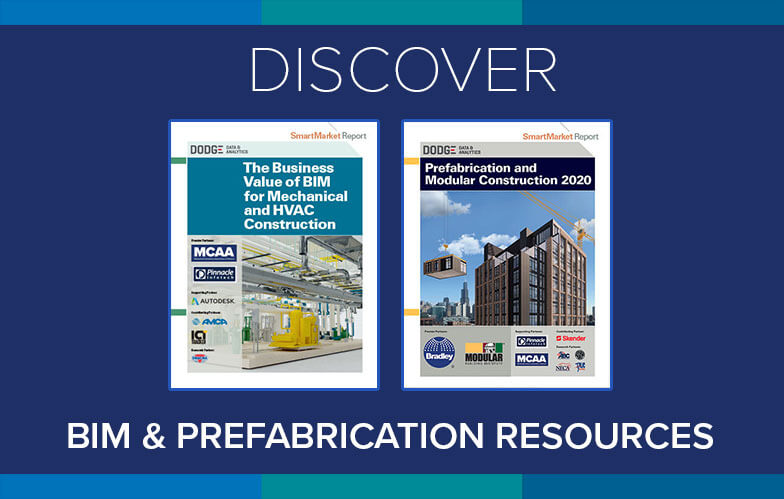 Resource Highlight: MCAA BIM & Prefabrication Resources
Each week, MCAA will highlight one or more of the educational resources that are free to MCAA members as a benefit of membership. This week, we focus on two SmartMarket reports developed in partnership Dodge Data & Analytics. The reports on BIM and prefabrication will help contractors understand the benefits, challenges and opportunities presented by these technologies.… 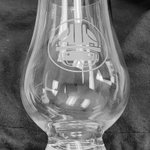 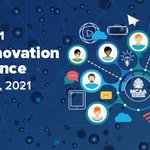 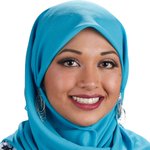 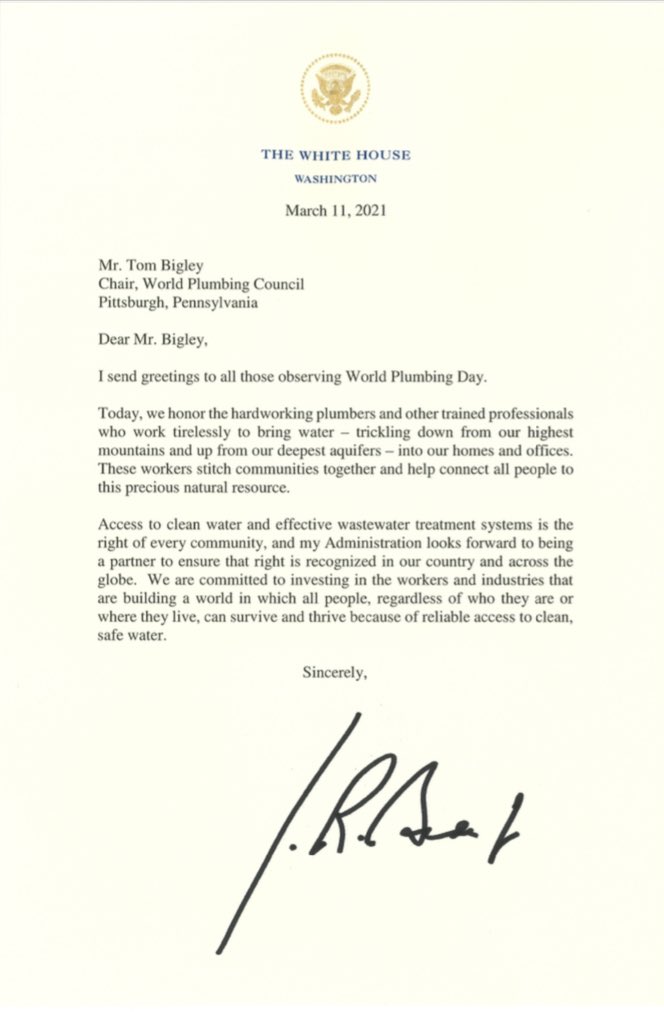