John Ratzenberger is best known for playing mail carrier Cliff Clavin on Cheers and as the only actor to voice a character in every Pixar movie including Hamm in Toy Story and Mack in Cars.

But it’s a little known fact that prior to his acting career, John worked as a house framer, archery instructor, deck hand on a fishing boat and even helped build the stage at Woodstock. He knows firsthand the value of learning a trade and has worked tireless for the past 20 years to support the skilled workers who are the foundation of our economy.

He produced and starred in the Travel Channel series John Ratzenberger’s Made in America, wrote a book about his travels to American manufacturers, testified to both the House and Senate on the need for skills training in schools, and continues to not only call out the shortage of skilled workers that threatens our country as a whole, but champion the honor, work ethic and contributions of the American tradesman.

Hear John talking about his session at our conference below:

TYFOOM Microlearning Safety Training Opportunity for MCAA Members
MCAA recently teamed up with TYFOOM to provide members with an opportunity to make microlearning safety training available to their workers. As a benefit of membership, members that subscribe to the service will receive a 10% discount off the standard price of the service.… 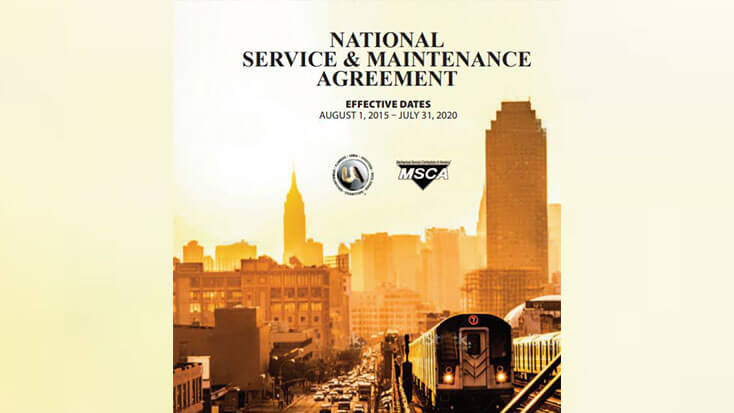 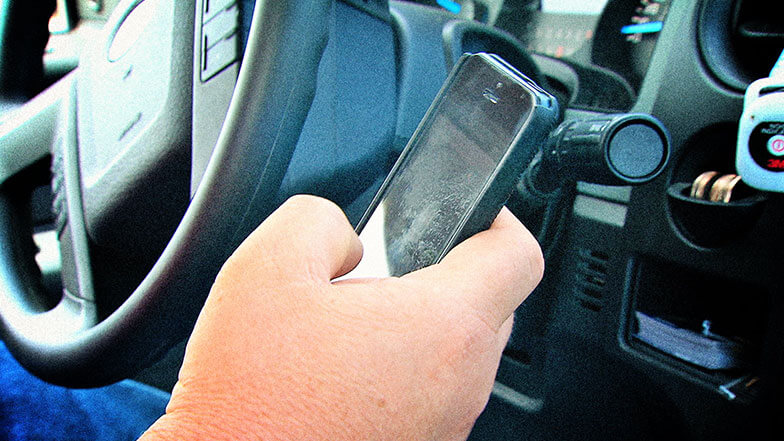 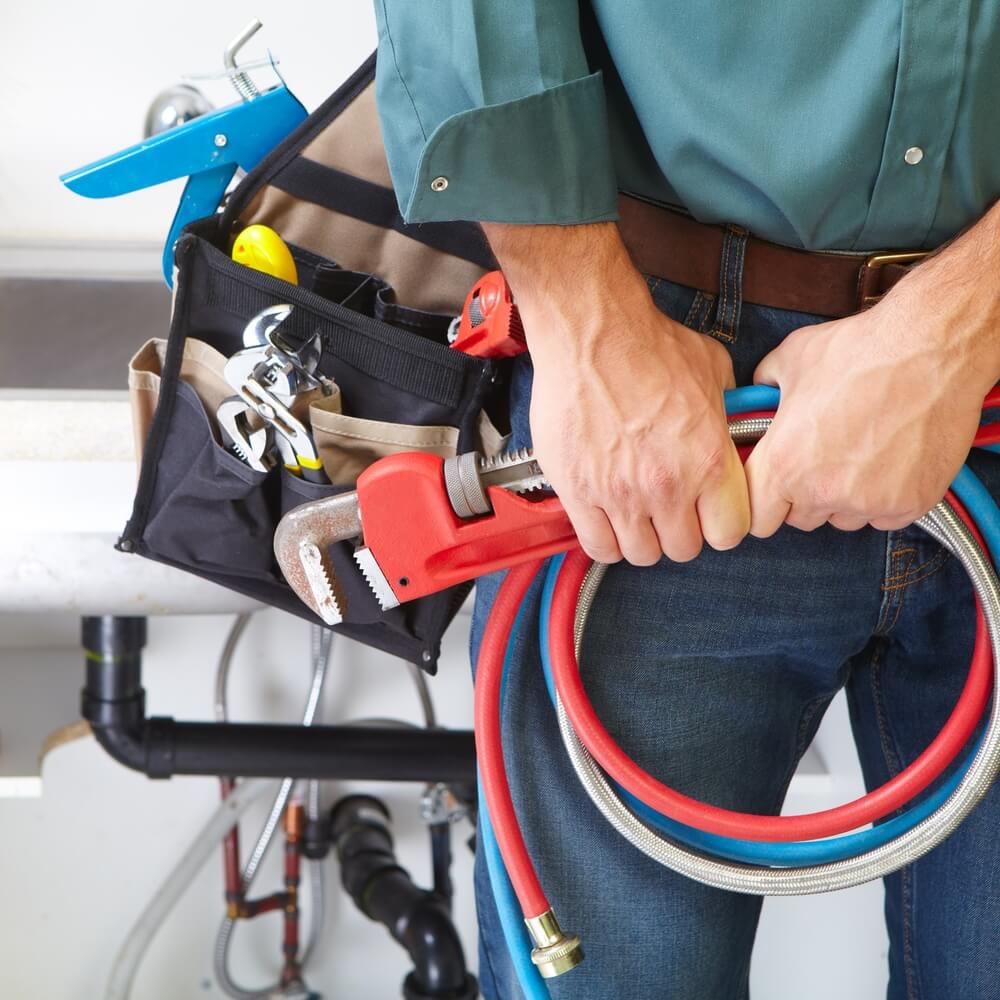 Interested in Plumbing Service? The PCA Roundtable Is Open for Registration
The PCA is hosting a one-day roundtable presentation for contractors looking to either optimize their plumbing service or starting a plumbing service operation.… 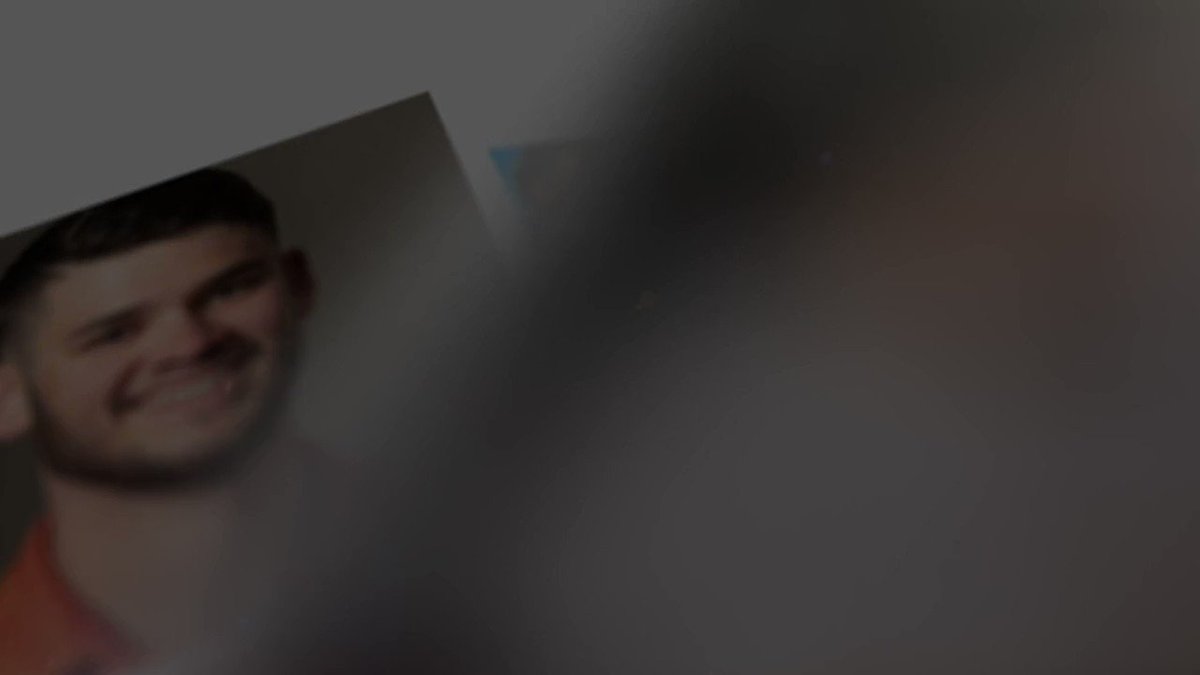 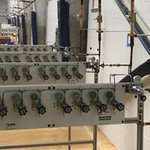 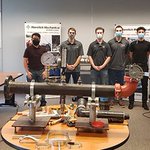 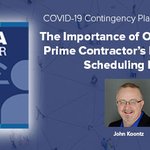