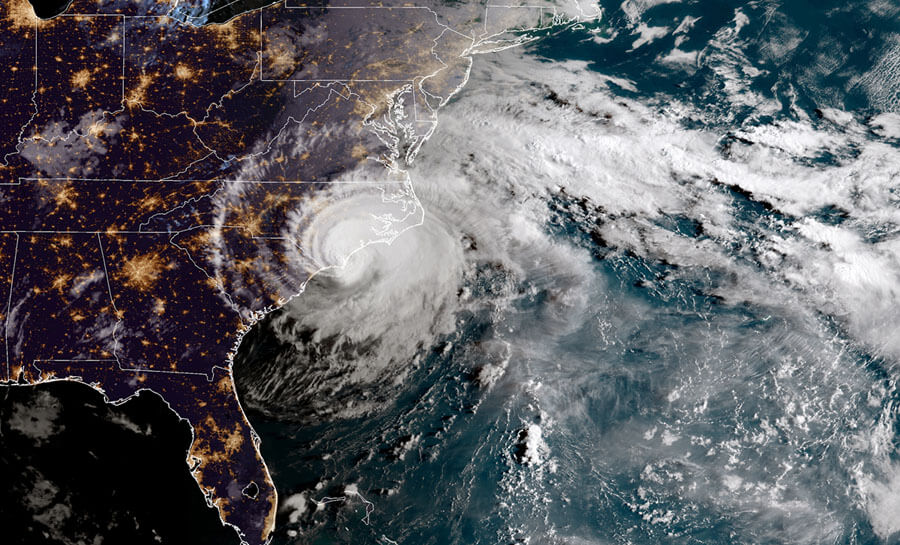 IN SPACE - SEPTEMBER 14: In this NOAA satellite handout image , shows Hurricane Florence as it made landfall near Wrightsville Beach, North Carolina on September 14, 2018. The National Hurricane Center reported Florence had sustained winds of 90 mph at landfall and was moving slowly westward at 6 mph. (Photo by NOAA via Getty Images)

Each year in the United States, June 1st through November 30th is considered hurricane season. The earliest in a year that a hurricane struck in the U.S. was June 9, 1966 when hurricane Alma slammed into Florida and Georgia affecting several other east coast states as well. The states most affected by hurricanes include Florida, Texas, Louisiana, North Carolina, South Carolina, Alabama, Georgia, Mississippi, New York, and Virginia. However, eleven other other states have been hit by hurricanes, including California and Hawaii.

Because hurricanes can wreak havoc on mechanical construction and service businesses, you may want to consider planning ahead. Long-time MCAA partner in safety CNA offers guidance on the subject in one of its highly informative risk control bulletins. 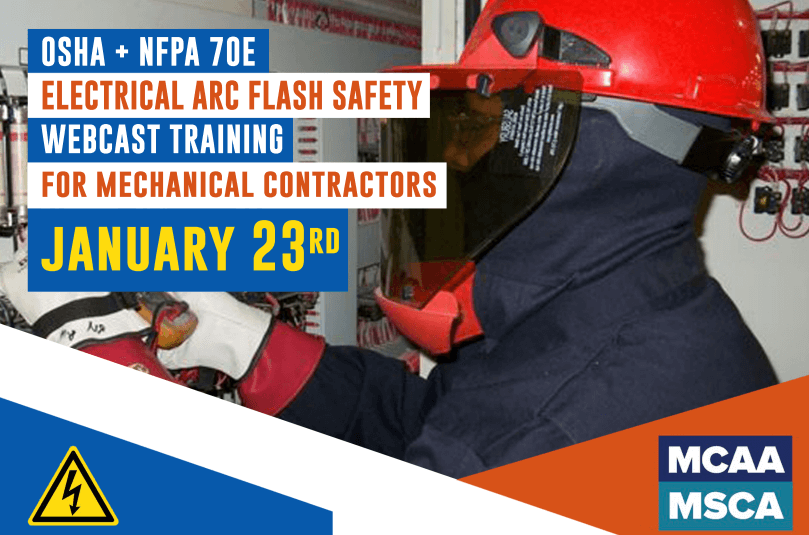 Update Your Service Techs’ Arc Flash Safety Training with this Webinar
Make sure your service techs have the up-to-date safety training they need to protect themselves from arc flash and electrical shock hazards while working on equipment pushing 480 volts or less. The session covers all applicable OSHA requirements, NFPA 70E provisions, best practices, and real-world accident information.…

In MCAA's first Beyond the Classroom, meet MCAA’s Director, Career Development Harlee Mooney who highlights the unique features and benefits of the MCAA GreatFutures program for both students and MCAA members.

This is "BTC - Harlee Mooney" by MCAA Video on Vimeo, the home for high quality videos and the people who love them.

This is gonna be a beast of a session.

“Stoked to be teaching a Revit Programming class at #MCAA technology conference! Class will be both a how to get started as well as a deep dive....

A clean energy future is impossible to achieve without the skilled tradesmen and women of the UA. That’s why General President McManus sent this letter to House Energy and Commerce Committee Chairman Rep. @FrankPallone thanking him for his commitment to protecting our jobs. 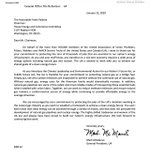 Molly Sizemore has accepted her second summer internship at Southland Industries. “MCAA has definitely created a springboard for me into the mechanical contracting industry, and I’m very excited to continue this journey and get others involved.” 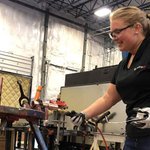