60/40 “Cliff” Rule Addressed: As we previously noted, the PPP Flexibility Act. changed the 75%/25% rule to a 60%/40% rule, allowing companies to realize a greater benefit from the non-payroll costs they incurred during their covered period. However, the law seemed to introduce a “cliff” effect whereby a borrower would not obtain ANY loan forgiveness if they did not spend at least 60% of their forgivable expenses on payroll. A joint statement made by Mnuchin and the Treasury today has clarified that this is not the intent. As noted below, it appears the intent is for the mechanics of this ratio to work in a similar way to the previous rule, meaning that non-payroll costs cannot exceed 40% of the total amount of forgiven costs, thus there is not a scenario where there will be no forgiveness on amounts spent if you do not reach a certain spend on payroll.  Borrowers just need to understand that increasing spend on payroll increases the non-payroll costs that will be eligible for forgiveness. This is obviously a welcomed clarification for borrowers. 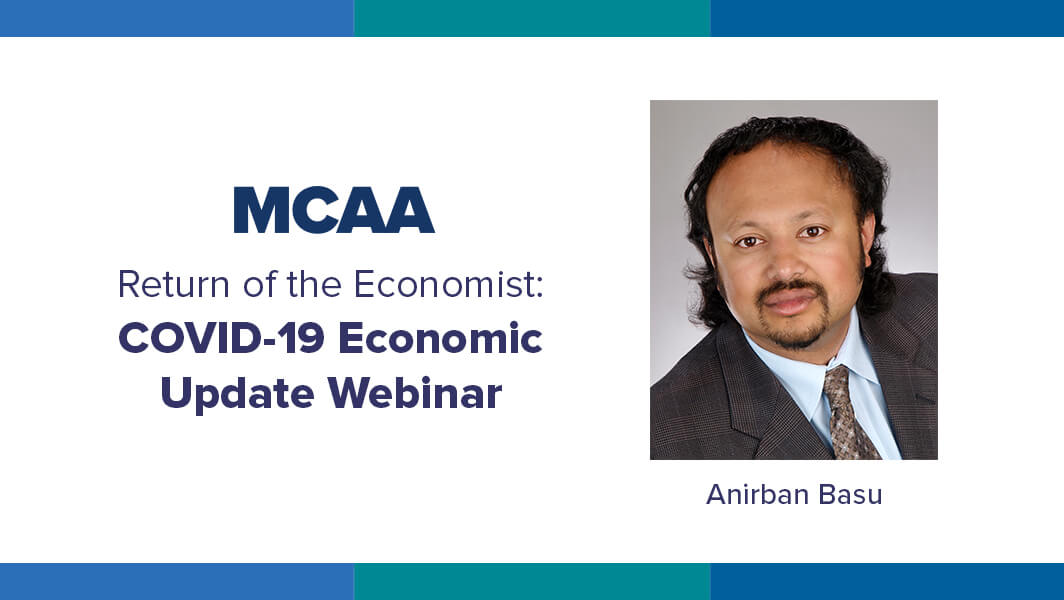 Join MCAA and Anirban Basu for a COVID-19 Economic Update Webinar on December 15, 2020 at 3:00 p.m. EST
COVID-19 has rocked what had appeared to be a nearly invincible economy; one associated with substantial job growth, multi-decade lows in unemployment, sturdy compensation increases, robust retail sales, low inflation, and strong financial market performance. Join MCAA and Anirban Basu, Chairman & CEO of Sage Policy Group, Inc., on December 15th at 3pm EST for a webinar on our current economic circumstances, possible difficulties in our foreseeable future, and the contours of the brisk recovery to come thereafter.…

OSHA Provides New COVID-19 Guidance Regarding Workplace Ventilation
OSHA recently issued new guidance on how to use workplace ventilation systems to reduce exposures to the coronavirus, including efficiency targets for air filters and recommendations for fan use. The guidance calls for employers to install HVAC filters with minimum efficiency reporting value ratings of “13 or higher, where feasible,” and to “consider using” high-efficiency particulate air fan and filtration systems, “especially in higher-risk areas.”… 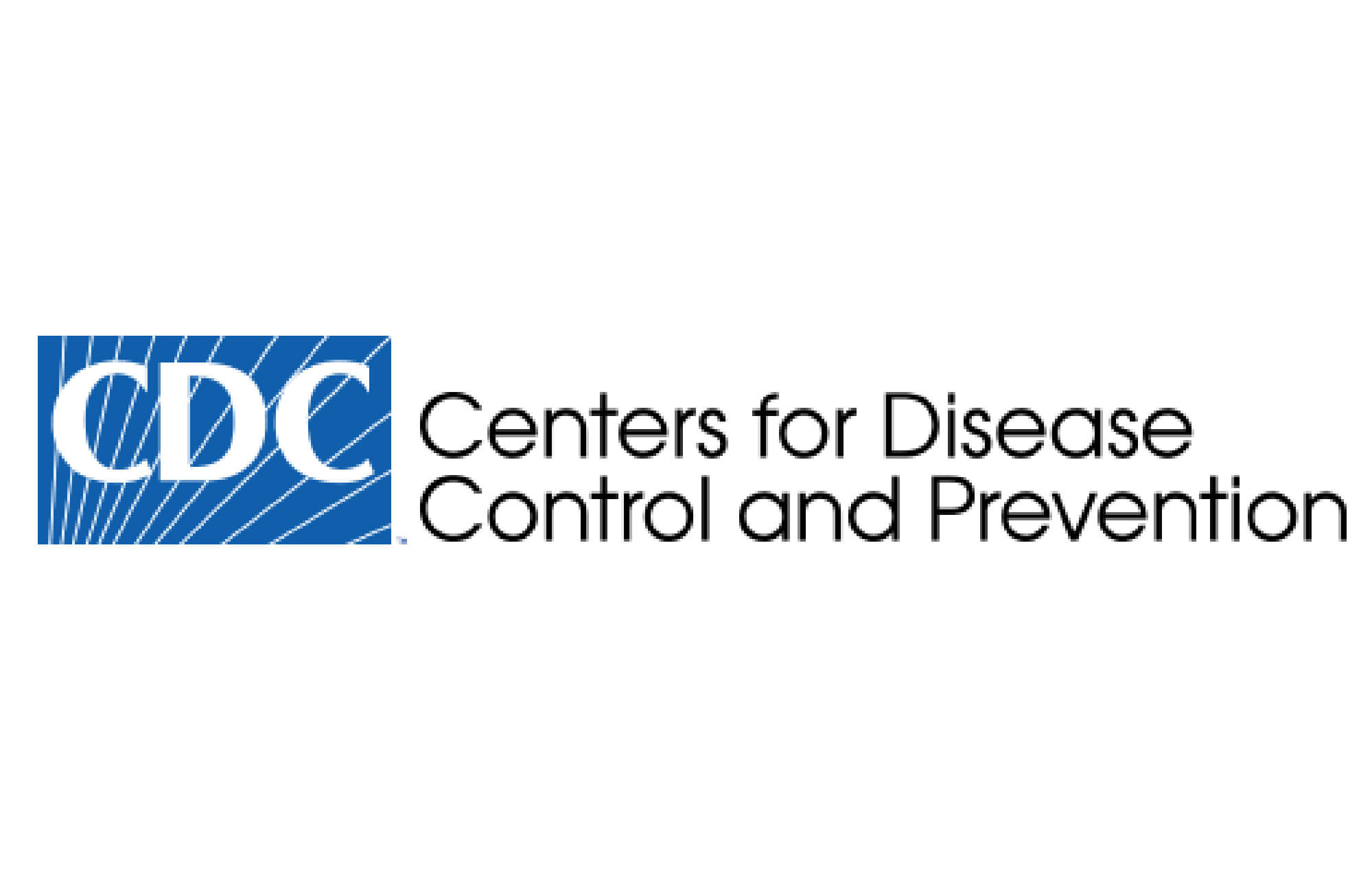 New Research Shows that Airborne Transmission of COVID-19 Can Occur When Conditions are Right
The CDC recently reported that airborne transmission of SARS-CoV-2 can occur in rare cases under just the right circumstances. In most cases, the virus is transmitted from one person to another in droplet form, and occurs when affected individuals are less than six feet away from the source for 15 minutes or more. However, new research indicates that when exposure occurs in enclosed spaces, exposure time is greater than 30 minutes, and some kind of expiratory exertion is taking place, such as shouting, singing, or exercising, the virus can be transmitted in aerosol form (smaller particles suspended in air).…