FTE Safe Harbor (“Rehire Rule”):  We wanted to do a deep dive into the FTE Safe Harbor rule. The CARES Act and subsequent Interim Final Rules/FAQs go to great lengths to describe how to reduce forgiveness if there is a reduction of FTEs.However, from the beginning, there has been a strangely drafted “rehire rule” that we candidly suspected may have been a drafting error.  However, when the new application came out it became clear that this rule still exists and will be employed. With that being said, we wanted to walk through how this rule works, as the effect is a complete restoration of your FTEs within the calculation even if you don’t hire employees back during the covered period, for some borrowers, this is very meaningful. Here are the rules/steps:

In what appears to be a disproportionate benefit, the SBA is allowing the borrower to completely ignore a mathematical reduction of FTEs during the covered period if 1) it had ANY reduction of employment during the period noted above and 2) it resolved that reduction as of a single point in time (6/30). Documentation requirements appear to require at least a single payment for pay period covering 6/30 and there is no indication how long the individual must remain an employee. We remain skeptical that this will not somehow change or be updated through future guidance, but this is what we have right now.

Let’s look at an example: 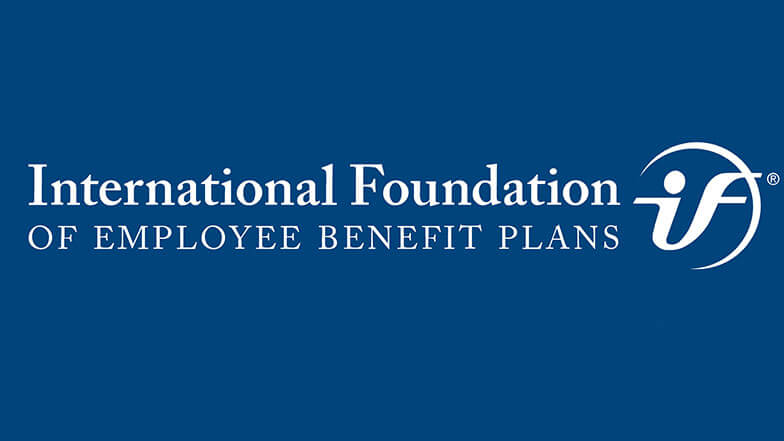 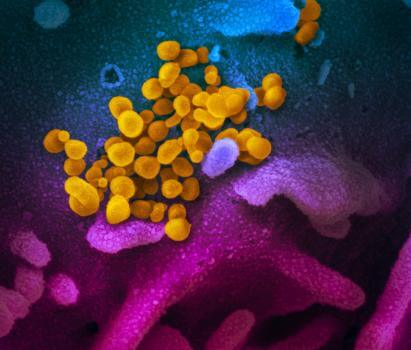 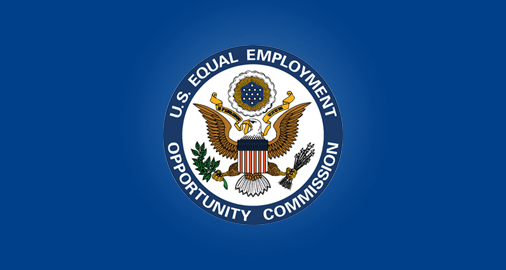