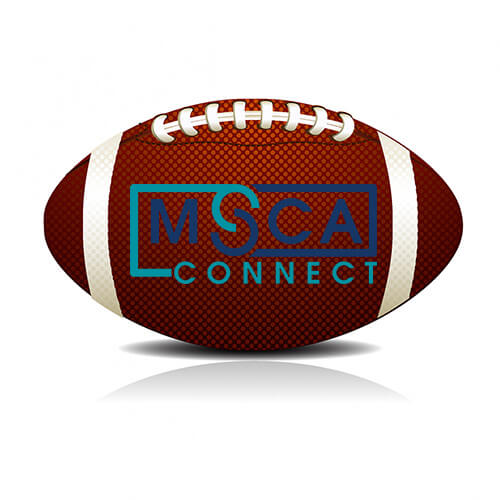 We all know that great HVACR Service Technicians are invaluable to your company, but have you ever considered how similarly the compare to NFL quarterbacks? Neither had we  — but check out this fun list of similarities!

1. AN EXCELLENT MEMORY
It’s not uncommon for NFL teams to have playbooks consisting of more than 50 running plays and up to 200 passing plays. The quarterback has to know them all. Likewise, today’s HVAC service technician has to remember how to maintain and repair hundreds of types of equipment made by dozens of manufacturers over several decades. What’s more, he also needs to be familiar with the local building codes and regulations.

2. KEEN PROBLEM-SOLVING ABILITY
A quarterback has to be able to think on his feet (literally) at the line of scrimmage. He must look for clues about the defensive coverage he’s facing, and react accordingly by calling an audible, rearranging the receivers, or calling a timeout if needed. A talented HVAC service technician has that same ability to size up the problem in front of him and see the solution even when it’s not obvious.

3. HARD-WORKING
The performance of the quarterback affects the team’s entire offense. If his throws are off-target, the receivers can’t catch them. If he does not move quickly, the linemen can’t protect him and he’ll be sacked. If he’s not sure-handed, there will be lots of fumbles. That’s why no one works harder in practice than the quarterback. The same holds true for the HVAC service technician. The success of the entire HVAC service company depends on his abilities (or lack thereof). That’s why an HVAC service technician spends years in training an apprenticeships working to gain the technical knowledge he needs to properly diagnose and repair HVAC problems.

4. COOL UNDER PRESSURE
There’s nothing like staring down a bunch of 300-pound defensive linemen who are just itching to throw you to the ground. That’s the kind of pressure the quarterback is under every time he steps to the line of scrimmage. Your HVAC service technician also faces a great deal of pressure with every service call. He may not be facing physical violence, but he must remain calm and professional when dealing with irate customers with no air conditioning in triple-digit summer heat, as well as those with unexpected repair bills in the thousands.

5. ACCURATE
A quarterback is nothing without his precision throwing arm. He’s got to be able to place the short lateral as well as the long bomb in the exact spot where the receiver expects it to be. An HVAC service technician needs those accuracy skills as well. In an HVAC system with hundreds of parts and sometimes a dozen possible causes for a symptom, he needs to pinpoint an accurate diagnosis. After all, he doesn’t get four tries to make a first down; he needs to get it right the first time.

6. ADAPTABLE
Different situations require the quarterback to adapt his throwing technique. To throw a screen pass, he’ll make a soft, lofted pass while backpedaling. For a fade pass, he’s got to place it in front of the receiver and with enough air under it that the receiver has a chance to get to it. The HVAC service technician also must adapt his approach to the task at hand. Diagnosing a problem with a state-of-the-art VRF system in a restaurant requires different techniques than working on a rooftop system in a warehouse.

7. EFFECTIVE COMMUNICATION SKILLS
As the leader of his team, the quarterback needs to effectively communicate play information to his teammates. There is no room for misinterpretation. Similarly, you want to deal with an HVAC service technician with good communication skills. Can he explain problems and maintenance issues in a way that makes sense to you? Does he make the time and effort to keep you informed about appointments and work in progress? Are his proposals, reports and work orders clear and informative?

8. AGILE
We’ve all seen cringe-worthy performances from quarterbacks lacking sufficient agility: way too many sacks, which can even lead to injury. This one may be a surprise to you, but an HVAC service technician needs to be agile as well, especially in downtown buildings. Air conditioning equipment is often jammed up in ceilings, tiny crawl spaces or wherever it can fit so it doesn’t take up useful and expensive space. Getting into those tight spaces to work on that equipment often requires a sprightly and limber guy.

9. PROACTIVE
A good quarterback understands the need to proactively practice the techniques he knows will produce the results he wants, like the right way to take a snap to prevent fumbling. Your HVAC service technician must be the poster child for being proactive. His job is to proactively perform the maintenance techniques that will produce the results you want from your HVAC system: efficient and reliable heating and cooling.

10. COMMITTED TO SAFETY
If a quarterback is reckless about safety, he won’t last long in the NFL. Your HVAC service technician takes your safety, as well as his own, just as seriously. He knows the safety hazards and follows all recommended protocols associated with HVAC equipment, including the safe handling of refrigerants, preventing carbon monoxide leaks, and dealing with mold in air conditioners and ducts. 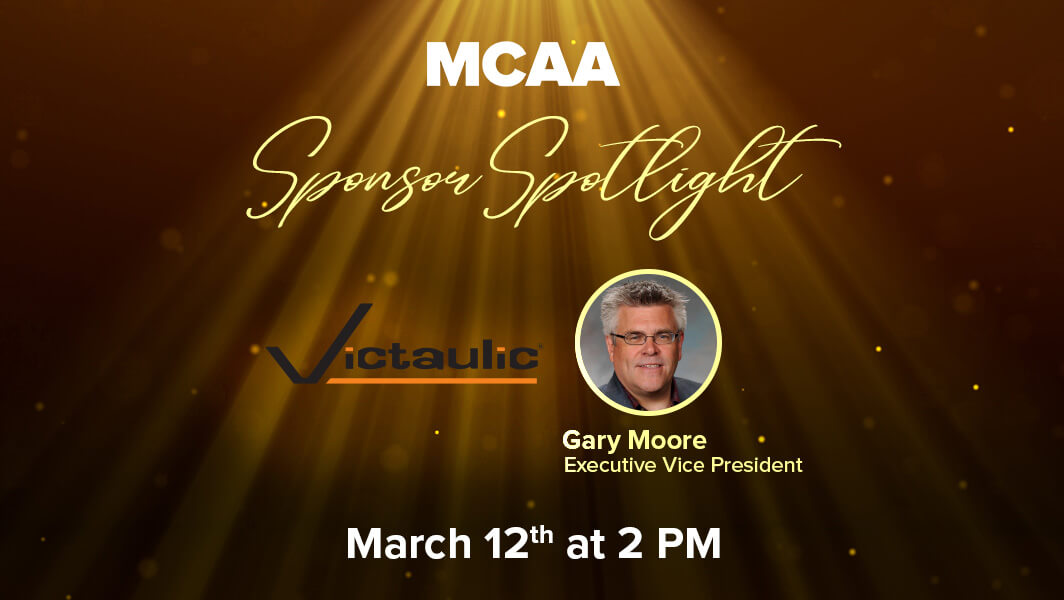 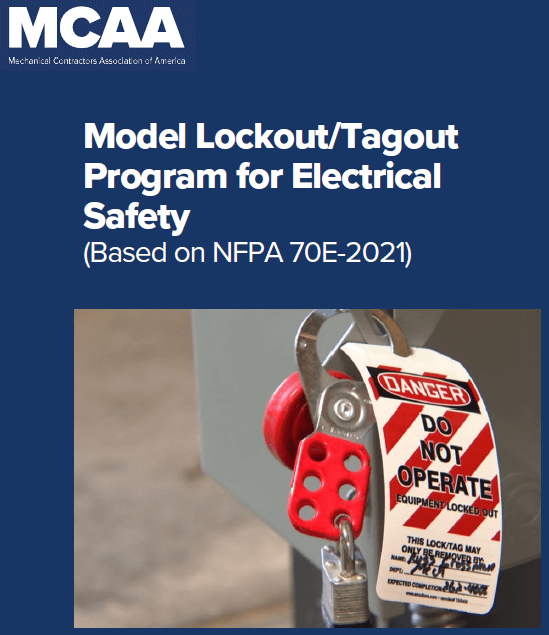 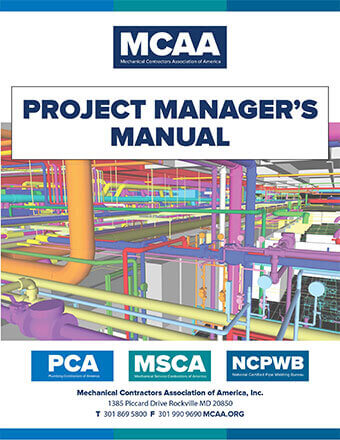