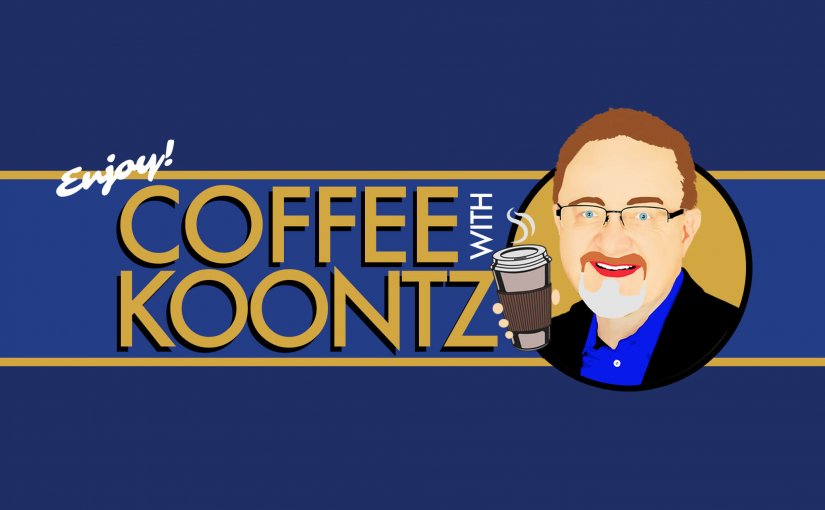 A construction project can be a lot like an iceberg – it’s much bigger than the part you can actually see. While Texan native Rick Gopffarth (Vice President of Preconstruction; Dynamic Systems, Inc.) might not have a lot of experience with icebergs, he is certainly an expert when it comes to the unseen but critical work that takes place before breaking ground on a project. Preconstruction encompasses everything from business development to engineering to estimating – and it all falls under Rick’s umbrella. Join John and Rick as they talk about the ‘front end’ of mechanical construction, a process which in some instances takes longer than it does to actually build the project. While the foundation of an iceberg is, well, just more ice, the foundation of Rick’s work is relationships. He will talk about the many components of preconstruction, and how relationships drive and shape each one of them as a job moves from quote to actual build. As a member of MCAA’s Executive Committee and Chair of the national Education Committee, Rick also demonstrates that a relationship isn’t something that concludes when a job is done, but rather is something that has long term impact upon one’s career and place in a community.