In the sixteenth episode of MCAA’s Sponsor Spotlight series, Brian Helm, MCAA President is joined by Gary Moore, Victaulic’s Global Executive Vice President of Sales. The Sponsor Spotlight Series is a new way for MCAA contractor members to learn more about the Manufacturer/Supplier Council (M/SC) Governing Board members, their products, their relationship with MCAA, and what being a member means to them.

Gary began his career with Victaulic in June 1988 as a sales representative in Canada. Within ten years, he was made the President of Victaulic Canada. When he moved to the United States in 2003, he was first the Vice President of Sales in North America, followed by North and South America, and finally, the Americas and EMEAI. He took on his current role as the company’s Global Executive Vice President of Sales in 2009. Gary was the National Director of the Mechanical Contractors Association of Canada’s Supplier Council, and he has been involved with the MCAA Manufacturer/Supplier Council in the U.S. for the last 18 years, including three years on the Board of Directors. 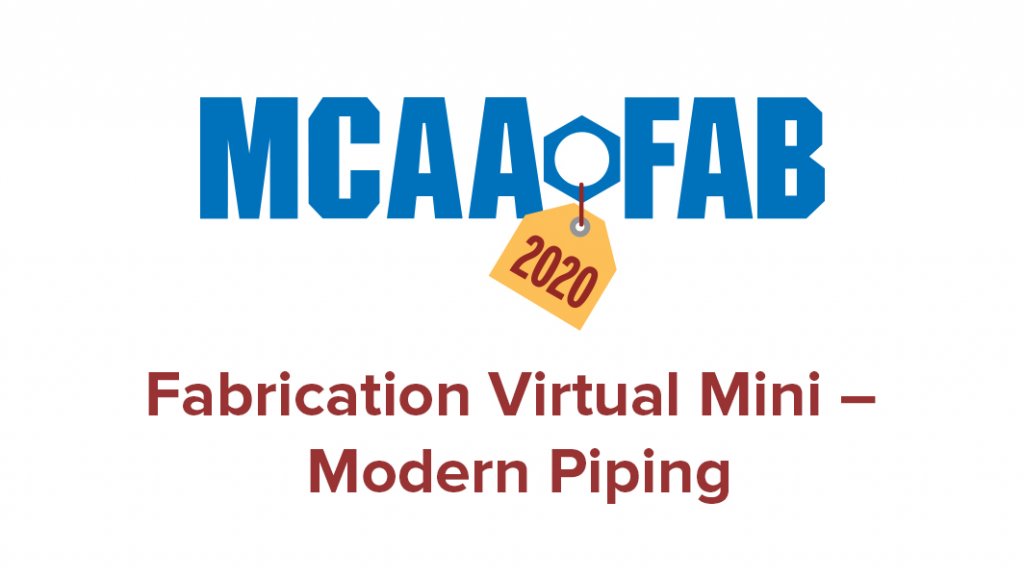 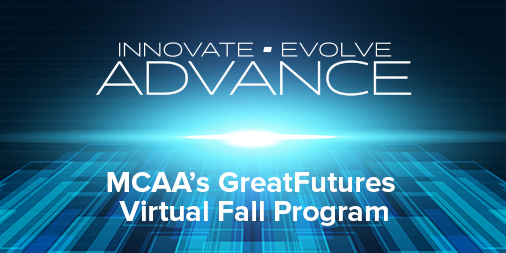